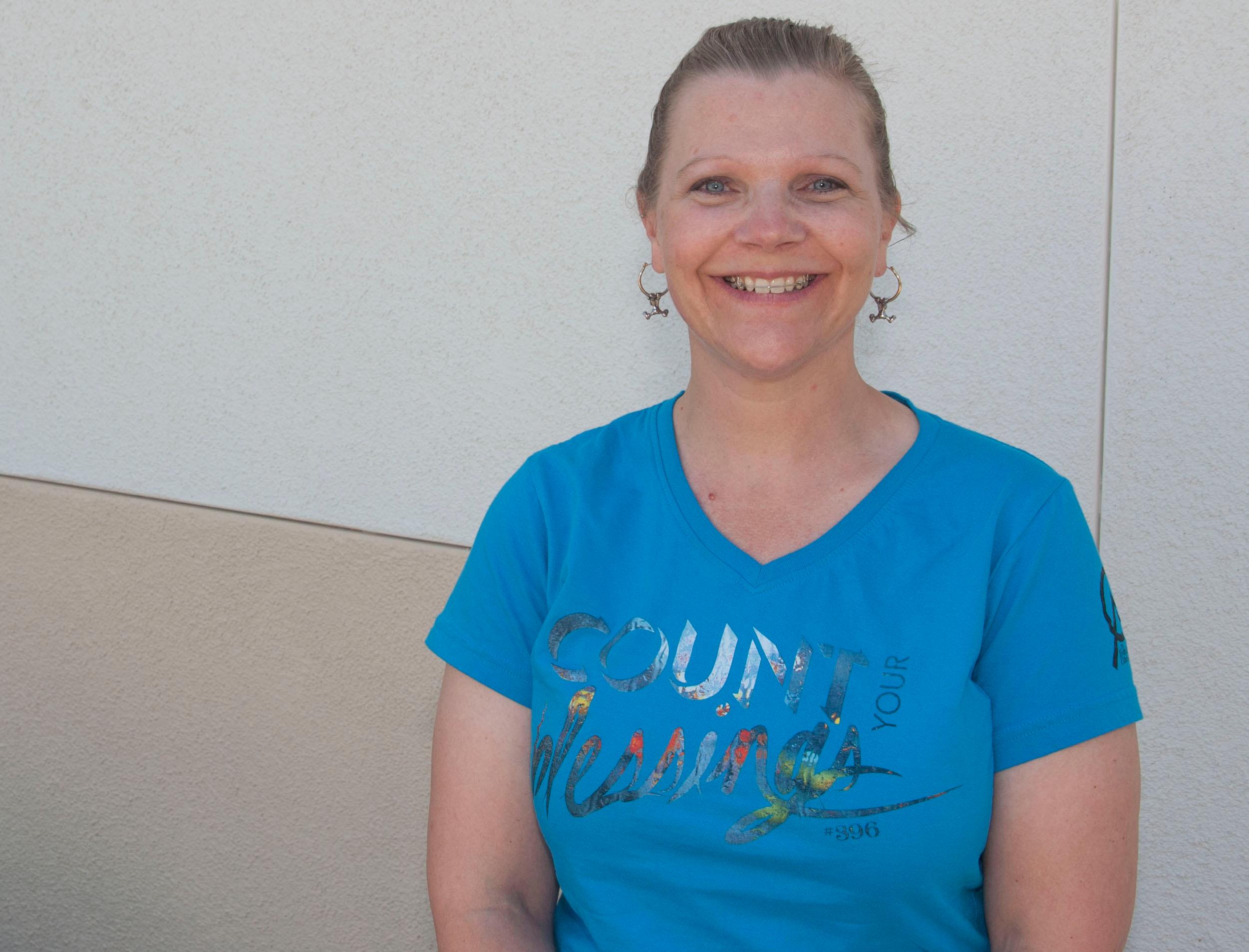 An innocent child deserves to be loved and valued. But Terri's parents thought of nothing beyond their next bottle. It wasn't enough that Terri was neglected as a child. She was also abused by her mother, her father and her grandmother. This led to a life of extreme instability, in and out of foster care from the age of 2.

Growing up in a series of foster homes was often miserable. At times, Terri was mistreated and locked in a closet. She kept moving from home to home - and it left her constantly searching for love and stability. But within the pain and chaos of her childhood, there was a bright spot. Terri joined Salvation Army youth activities and found the kindness and role models she so desperately needed.

Thanks to supporters like you, Terri finally learned that she mattered. "Without that love and compassion, I would not have made it though," says Terri. "They were sitting with me, praying or just holding my hand while I cried."

As a child, Terri also received Christmas toys and clothes from The Salvation Army. She still remembers how special it made her feel to have a cozy coat to wear - the little kindness your support provides can mean so much.

As an adult, Terri has again relied on The Salvation Army. After twenty years with a controlling and abusive husband, she finally found the courage to leave. The lessons she learned as a youth from her Salvation Army family helped her through it all. And led her back to the same location where she spent so much time as a child.

Stronger now with your support, Terri gives back by working with The Salvation Army to help children and families. And this year, she begins training to become a Salvation Army officer. Terri says, "I love giving. It's my way of saying thank you for all of the blessings that were given to me." Blessings that could never have been provided without generosity.

Subscribe to receive more stories, directly in your inbox!

A gift to The Salvation Army helps someone in your community.

Do Good in your community

Join us throughout the week for worship, fellowship, Bible study, meals, community service and fun.